History
This locomotive was built by Andrew Barclay in 1951 for the South of Scotland Electricity Board and was deployed at the Braehead Power Station in Renfrew on the south bank of the River Clyde. The power station was built after the Second World War and operated until the 1980s. Whilst at the power station the locomotive gained the name 'Braehead No.1' which was followed by SSEB 293 in the early 1960's.

Throughout its time at Braehead the locomotive was used predominantly on marshaling and shunting the coal wagons in the extensive internal rail network to feed the furnaces of the power plant. Between 1951 and 1964 she was used with an identical twin locomotive throughout the system until being joined by diesel locomotives and kept ready as a standby locomotive until departing the power station in operational condition. Whilst at Braehead the locomotive received a few updated designs changes from the newer built locos of the class, changes to the front cab windows from circle to a much larger design for better forward vision whilst the spring guards were removed.

After leaving Braehead the she moved into preservation, with the locomotive steaming again on the Strathspey Railway where it carried the name Clyde and was renumbered No.3. Following an unknown length of time at the Cholsey and Wallingford Railway, the locomotive was moved to the Lavender line in Isfield, East Sussex. Here she operated over the 1 mile of line, firstly under the name ‘Sparky’ and then as ‘Lady Ingrid’ under new ownership, after the owner’s wife.

In early 1998 the locomotive transferred to the Spa Valley Railway, which was in its second year of operation, and was utilising Peckett 'Fonmon' for the majority of the services. In the same year ‘Lady Ingrid’ ran on the opening day of the new High Rocks platform special services, becoming the first locomotive to haul a timetabled service to that location since 1952 albeit not at the original station site.

At the end of 1998 the boiler certificate expired and the loco had intermediate work to allow for recertification of the boiler and at the same time gained a bunker to the rear of cab and a mechanical lubricator. The loco returned to traffic in time for the May 2002 steam gala where she worked with 'Fonmon' and 'Spartan' to haul the first triple headed service over the line as a special service to mark the end of the event.

In 2008 the locomotive was withdrawn in need of further boiler work, and work began on the locomotive’s overhaul in 2011 with the stripping and removal of the boiler. The boiler received extensive work and returned in late 2019, whilst the wheels have been turned. Work was underway to test the boiler prior to the COVID-19 outbreak and this will continue over the Summer to return the engine to steam. 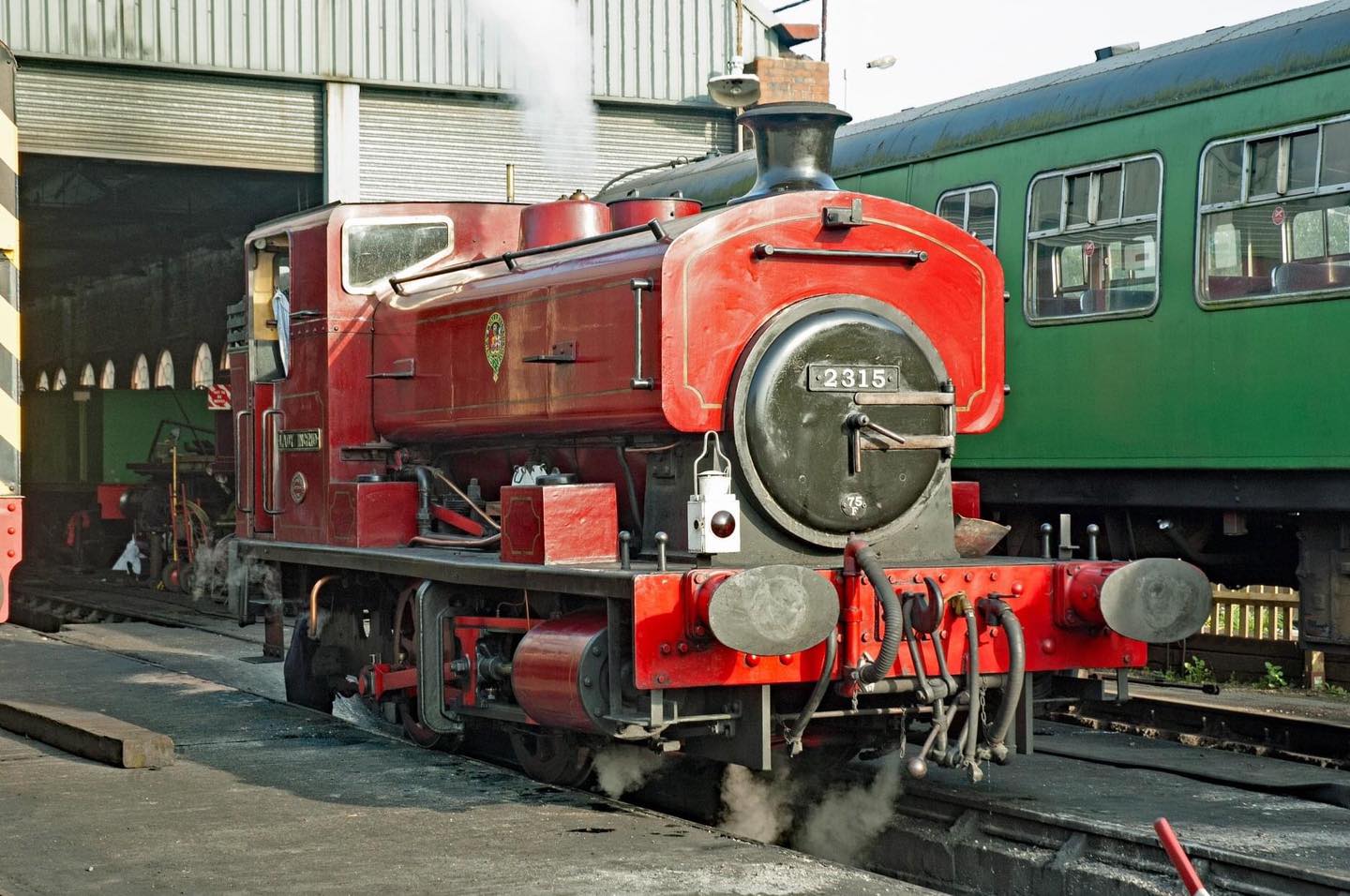